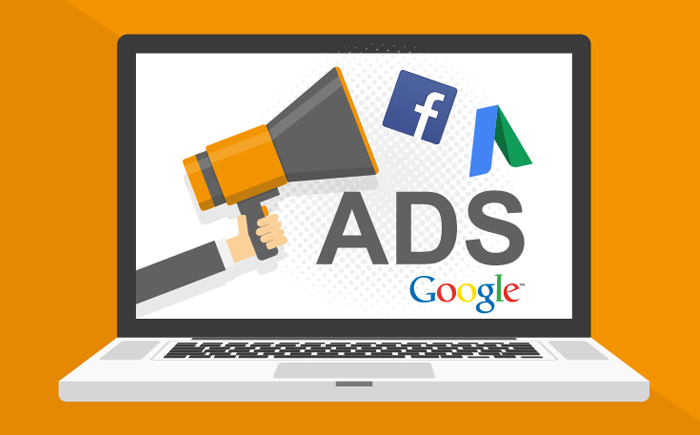 According to the analysis of a recent research, the ad revenue that is being generated by the social videos is getting increased day by day with an amazing rate.

In a recent research in United States for the ad revenue shows an incredible result. The revenue through the social video ads is getting increased at an immense rate and it is prospected that the ad revenue through social videos will increase further for the upcoming years by a double rate. By 2020, the revenue will be reaching more than the $11 billion. In the previous year of 2017, the revenue was just half of the projected amount i.e., it was about 5.68 million dollar.

This forecast of this research will help a lot of the e-marketers as they have previously relied heavily on the video ad marketing over the various social media channels. This will help them to propose better strategies for the e-marketing for these upcoming years and make the budgets accordingly.

Break down of the Social video ad revenue

It has been proposed by the e-marketers that there is no doubt that in the coming years, Facebook will be the social media platform that will become at the top of the list for getting the higher revenue from the videos ad. The research has also shown that out of the amount of $11.69 billion, more than 10 billion dollars will be earned only by the Facebook e-marketing.

The other social media channel which will come on the second number will be Twitter. After Facebook, it will be a wise decision for the e-marketers to spend their marketing efforts and investments on Twitter. Because after Facebook, Twitter will be the platform that will help them have increased revenue of the video ads on the social media.

After these sites, other sites come which will share the remaining revenue. But it excludes the Youtube channel. There are some forecasts that Youtube will be the channel that will have all the videos that are being shared on the Facebook or any other social media site.

It is a dilemma that whether the marketers and advertisers use TV ads or the video ads on the social media platform to market their products and spend their investment. At the current time, the revenue that is generated by the TV ads is much higher than the social media sites and video ads. But in the coming years, it is forecasted that the revenue generated by the video ads on social media will be more than the TV ads. But at this time, the TV ads are considered to be the more responsive strategy and have a greater return. While on the other hand, if we see the trend of people spending time on TV or mobile phones, there is a huge shift of the people average spending time on TV towards the social media apps over their phones. So in our opinion, in the coming years, it is better for the marketers and advertisers to spend their money and investment on the social media sites particularly on Facebook rather than spending huge amount on the TV ads.